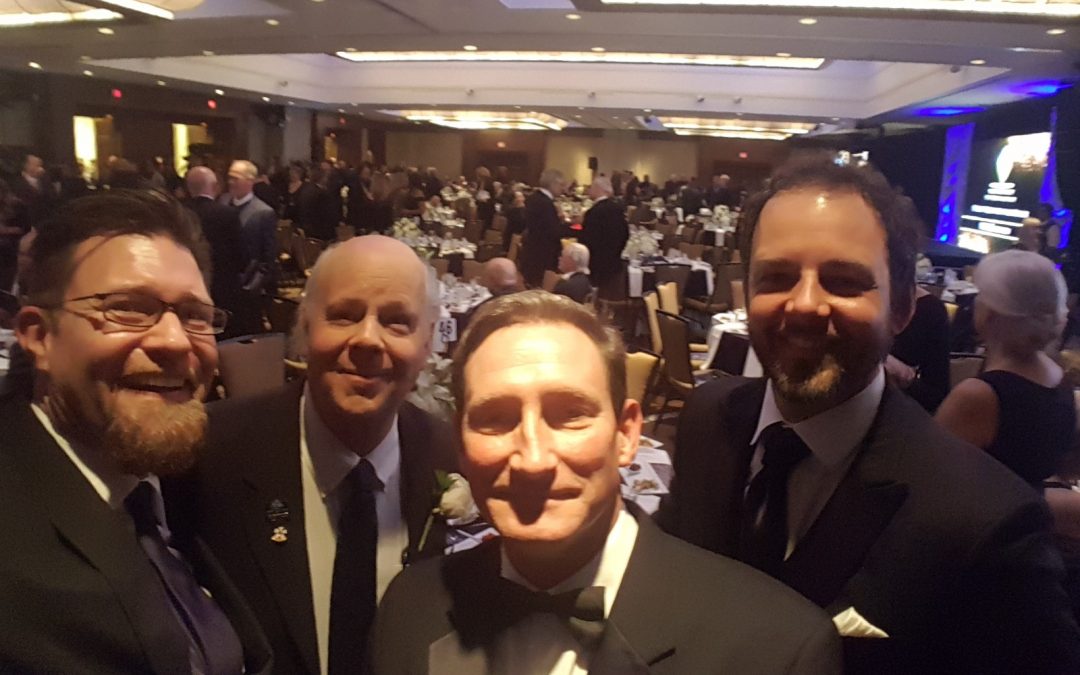 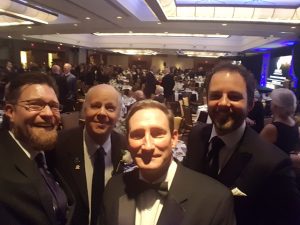 I was very humbled to receive a CAS Award Nomination for Stranger Things. I don’t expect to win the category, but I am very honored to have worked on such a great show, with some of the best cast and crew I’ve ever worked on. I’m also awestruck to be in the category with some of my favorite shows of the year, namely Westworld, Game of Thrones, Better Call Saul and Mr. Robot and their respective sound mixers. http://cinemaaudiosociety.org/53rd-cas-awards-nominees/